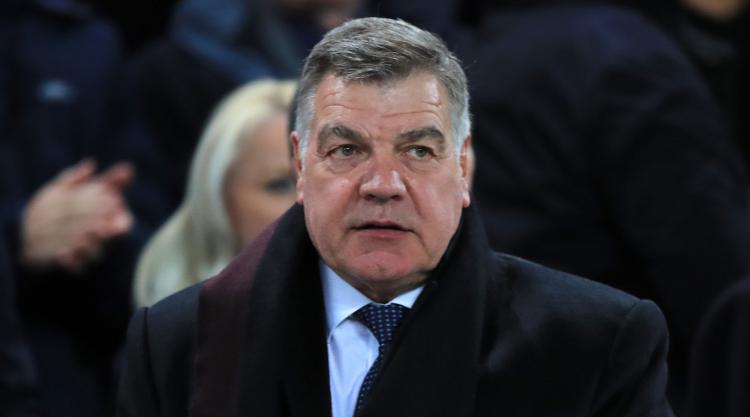 The 63-year-old signed an 18-month contract to manage the Toffees on Thursday and will take charge of the side for the first time in Saturday’s clash with Huddersfield at Goodison Park.

The appointment has not been met with much enthusiasm on Merseyside and Allardyce’s first job looks like it will be trying to win round the doubters.

But Moshiri is confident he has got the right man and believes Allardyce’s reputation for pragmatic football does him a disservice.

“He’s a strong leader, great track record and he will be able to stabilise Everton’s position in the top half of the table and give us a platform to move on,” said Moshiri on evertontv.

“I think in many ways he’s the most underrated British manager. A lot of people have forgotten his work at Bolton, where they played very good football.

“He uses the players he has, very effective and a great leader. That’s what we need. I’ve followed him for many years and I’ve been a great fan of him. This is the biggest stage for him and I’m sure he will rise up to this.”

Allardyce has returned to management six months after leaving his most recent post at Crystal Palace.

He guided the Eagles to Premier League safety before intimating he was retiring, saying he had no ambition to take another job.

But the opportunity to turn around Everton’s fortunes, and the deep pockets of Moshiri, have tempted him back.

Moshiri no doubt did not expect to be turning to a manager renowned for getting teams out of trouble when he bought the club in February as they chased European football.

But, after a summer of big spending, things quickly turned soured and Ronald Koeman paid the price.

Allardyce will certainly hope Wednesday’s 4-0 win over West Ham, which he watched from the Goodison Park stands, can set the tone for the weeks and months to come.

He said: “I’ve always thought Everton was a great club. It is a great club. Obviously, the club has gone through a difficult spell and hopefully I can put that behind us as quickly as possible and start looking upwards again.

“Last season showed what the club is trying to build and we need to demonstrate that level of ambition and assuredness again. We can. It’s a question now of putting in the work to do that and I’m really enthused by the prospect.”