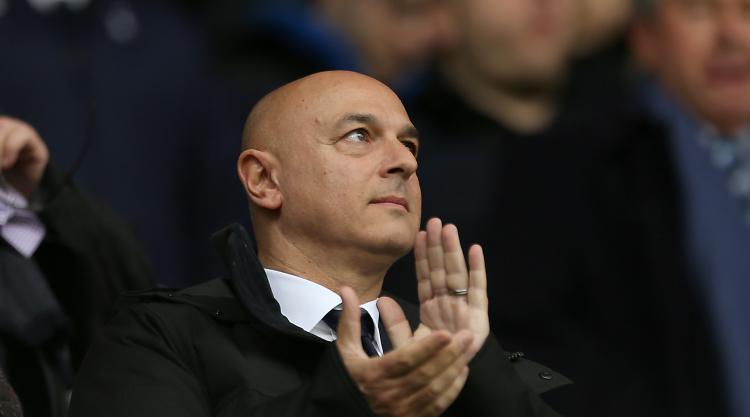 Manchester City have splashed out £217million in the last couple of months, including the £50million capture of right-back Kyle Walker from Spurs, while Manchester United have brought in £75million Romelu Lukaku and Chelsea swooped for £60million Alvaro Morata.

Levy, quoted in a number of national newspapers while on his club’s pre-season tour of the United States, said: “My view is that it’s totally unsustainable.

“We’ve managed the club, we think, in a very appropriate way.

“We have a duty to manage the club appropriately. I don’t think that long term for any club it’s sustainable to spend more than you earn. You can have periods where you do, but over the long term you can’t.

“I think some of the activity that’s going on at the moment is just impossible to be sustainable. If somebody is spending £200million more than they’re earning, then eventually it catches up with you. You can’t keep doing it.”

Spurs have invested more than £100million on their training facilities, and are also expecting to fork out a final figure of around £750million for their new stadium.

Levy acknowledged it was a challenge to finance the building of their new 61,000-seat home, which is due to open in 2018, but insisted it had not affected this summer’s transfer dealings.

He added: “We have to find the right balance but I can honestly say it is not impacting us on transfer activity because we are not yet in a place where we have found a player that we want to buy who we cannot afford to buy.”